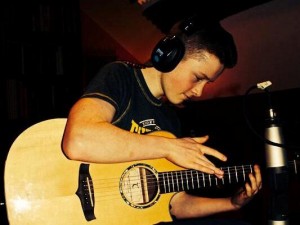 Griogair has always loved playing the guitar, and by the age of 12 was mesmerised by fingerstyle and percussive playing, which combines melody, rhythm and bass. Taking inspiration from Andy McKee and Don Ross, Griogair taught himself to play through YouTube, and has recently turned his hand to writing, reflecting upon his Orcadian surroundings. Following the Orkney Folk Festival, Griogair has a few festival appearances throughout the summer – including the Edinburgh Festival Fringe in August.