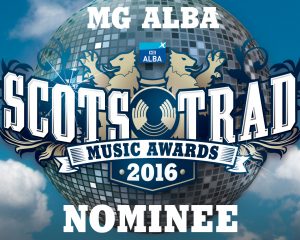 Orkney’s MSP, Liam McArthur, has raised a motion in the Scottish Parliament congratulating both the Orkney Folk Festival and The Reel on our current Scots Trad Music Awards nominations, for Event and Venue of the Year, respectively. Many humbled thanks from all at the festival to Liam and his team!

“That the Parliament congratulates the Orkney Folk Festival and The Reel on being shortlisted for the 2016 MG ALBA Scots Trad Music Awards; understands that Hands Up for Trad will be handing out awards at a ceremony in December 2016; recognises that the awards are an extremely prestigious part of the traditional music calendar; notes that the Orkney Folk Festival has been nominated for the title of Event of the Year; understands that The Reel, which is located in Kirkwall, was nominated for Venue of the Year; considers that the Orkney Folk Festival and The Reel are very deserving of these nominations and further reflect the strong and growing folk music scene in Orkney; wishes them and the other nominees all the best next month, and thanks them for the contribution they and so many others make to maintaining Scotland’s vibrant folk music tradition.” 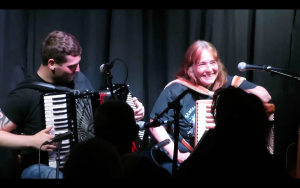 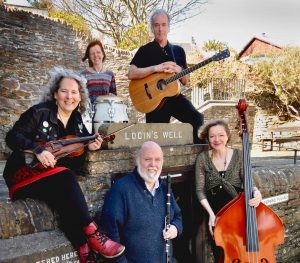 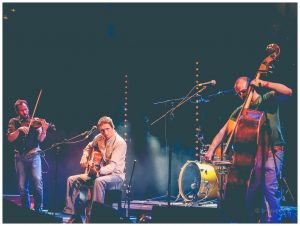