We’re delighted to report that the festival has been nominated as Event of the Year at the MG Alba Scots Trad Music Awards!

Regarded by many as the most prestigious awards ceremony in the traditional music calendar, the STMAs are coordinated by Hands Up for Trad, who will crown the best talent in Scottish trad – across categories including Album of the Year, Live Act of the Year, Tutor of the Year and Folk Band of the Year, amongst many others – at a glittering ceremony in Dundee’s Caird Hall on December 3rd.

The second half of the awards show will also be broadcast live on BBC Alba, between 9-11pm, from the Tayside city.

As well as the festival’s nomination, Orkney has scored a second shortlisting with Jennifer and Hazel Wrigley’s Kirkwall venue, The Reel, in the running for Venue of the Year.

The artist shortlists feature many acts who have preformed at the festival in recent years – and indeed a few who will be with us in 2017…!

We would very much appreciate your support int he awards, as the festival enters its 35th year in 2017. Head on over to the STMA website, below, to cast your vote – cheers!

Vote for your favourite act or organisation now! 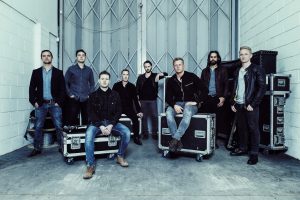 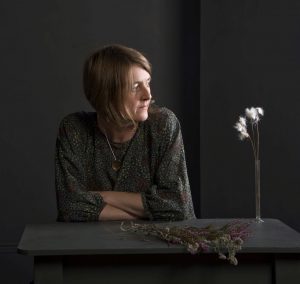